A $30 million multi-discipline training facility in Upper Hutt is set to be a “game-changing” development for sport in New Zealand.

The sports hub at the New Zealand Campus of Innovation and Sport (NZCIS) is being touted as a comprehensive world-class facility that will combine accommodation, physical training areas, and performance data collection and analysis services. 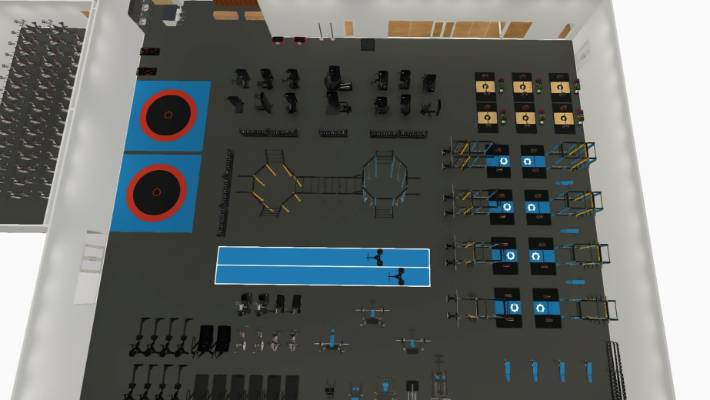 The final consents for the hub, which has been financed by developers Malcolm Gillies and Kevin Melville, were granted in December.  Groundwork has already started.

The sports hub will be part of an $80m upgrade of the former Central Institute of Technology site in Heretaunga, which Gillies and Melville bought in 2015.

Hub partner and performance director Jamie Tout was part of the team that researched and developed the facility which is scheduled to open by 2021.

Over four years  they travelled the world to survey the facilities of major professional sports clubs in the United States, Britain, Europe, Asia and Australia. Clubs visited included the likes of the New York Yankees and Melbourne Storm.

“We aren’t aware of anywhere else in the world that will have the range of facilities we’ll have here,” Tout said.

The ability for athletes to stay at a site that offered training and analysis services would be unique in New Zealand.

Plans for the 17 hectare site include a 1000 square metre gym, an altitude studio, cryotherapy facilities, pools, four outdoor fields and a 70m by 50m indoor field.

Technology would be installed to allow athletes to gather performance data and evaluate it on-site from three analysis rooms.

A cafeteria and 430 bedrooms have already been renovated at the site where a kindergarten, and offices for defence and corrections are also based.

Tout said the centre would not only cater for traditional sports but would have applications for the rapidly growing e-sports, or video game, industry.

Wellington Phoenix general manager David Dome said the club had a memorandum of understanding with the NZCIS and planned to base its operations out of the hub pending finances. 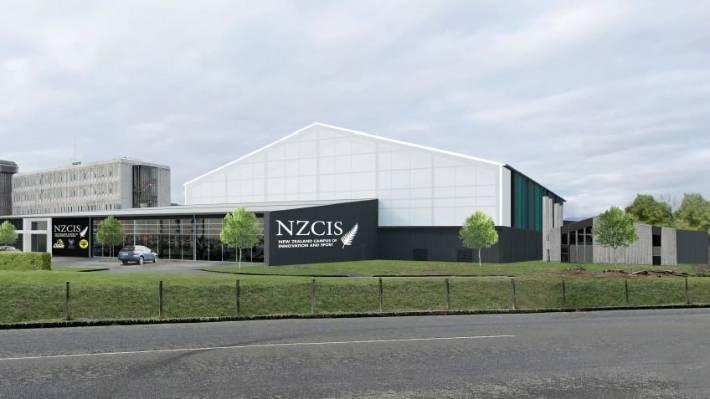 Most local sporting organisations could not hope to independently fund the sorts of facilities that would be on offer.

The hub would be a game-changer for sport in New Zealand, Dome said. “It will be one of the top facilities in Australasia and the Southern Hemisphere.”

The Wellington Rugby Football Union will be shifting to the hub in 2021.

CEO Matt Evans was excited about the NZCIS’s commitment to sport in the region across all levells.

The hub also provided an opportunity for different sporting brands to interact, he said.

Gillies said the hub would have substantial economic implications for the Wellington region with the facility expected to gain interest from international teams and athletes.

A groundbreaking and blessing ceremony will be held on February 4.